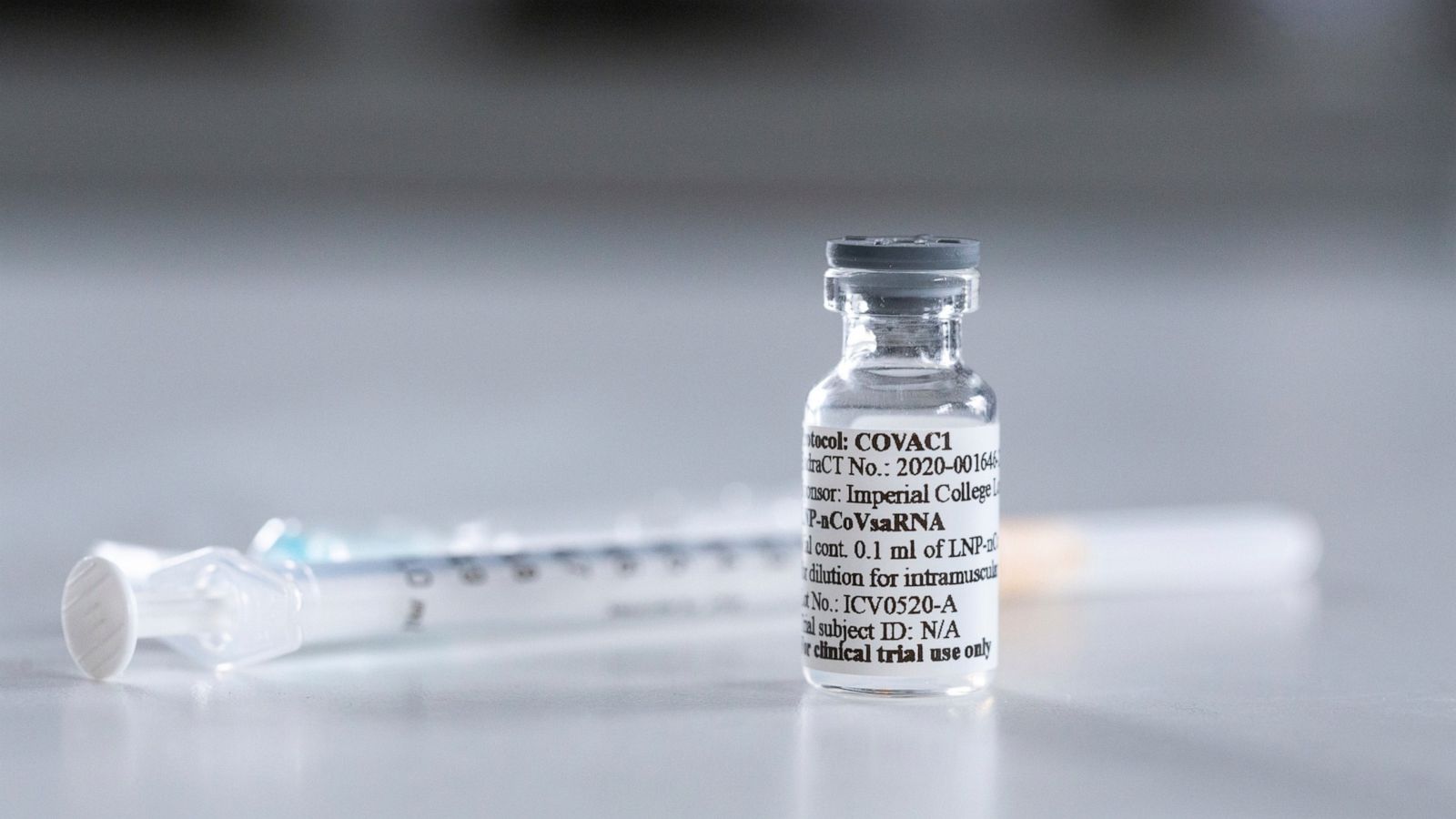 Scientists at Imperial College London will start immunizing people in Britain this week with their experimental coronavirus shot, while pharmaceutical company Sanofi and the French government announced more than 800 million euros ($890 million) in investment Tuesday as part of the worldwide race to find an effective vaccine.

About a dozen vaccine candidates are currently in the early stages of testing in thousands of people. There are no guarantees any will work but there’s increasing hope that at least some could be ready by the end of the year.

Many scientists have warned that the pandemic that has already infected at least 8 million people and killed over 437,000 worldwide might only be stopped with an effective vaccine, which typically takes years to develop.

In a statement, the British government said 300 healthy people will be immunized with two doses of the COVID-19 vaccine candidate developed at Imperial, which has been backed by 41 million pounds ($51 million) in government funding.

Robin Shattock, who is leading the vaccine research at Imperial, said the advantage of their vaccine is the small amount required: their dose is one-hundredth of the dose being tested by the NIH and Moderna Inc. That means millions of doses could be relatively quickly manufactured.

“If the U.K. government wants to purchase enough vaccine for the U.K. population, we already have that infrastructure in place to deliver that in the first two quarters of next year,” he said.

Sanofi, meanwhile, is working on a vaccine that it hopes to test on humans later this year and win approval next year.

The company pledged Tuesday to invest 610 million euros ($680 million) in a vaccine production site and a new vaccine research center in France, to be able to produce in greater scale and “quickly respond to future pandemic risks.”

French President Emmanuel Macron visited a Sanofi lab Tuesday alongside CEO Paul Hudson and announced 200 million euros in government investments to reduce France’s dependence on other countries for vaccines and other medicines.

Macron said France will “relocalize” production of some drugs as part of broader government efforts to revive the virus-battered economy and bring more manufacturing production back to France.

Last month, Sanofi prompted outrage in France by promising to give the United States first access to the company’s eventual vaccine, because the U.S. had invested more in its research. Sanofi later backtracked and said it would be available in all countries.

Macron has pushed for vaccines to be considered a “common good” for humanity that must not be subject to market pressures.

The Imperial vaccine uses synthetic strands of genetic code based on the virus. Once injected into the muscle, the body’s own cells are instructed to make copies of a spiky protein on the coronavirus. That should in turn trigger an immune response so the body can fight off any future COVID-19 infection.

Dr. Doug Brown, chief executive of the British Society for Immunology, said the technology used by Imperial College London should theoretically lead to long-term immunity against the coronavirus but now needs to go through rigorous testing. He was not linked to the trial.

Oxford University recently began an advanced study involving 10,000 volunteers, and the U.S. is preparing for even larger studies in July that involve 30,000 people each testing different candidates, including Oxford’s and one made by the National Institutes of Health and Moderna Inc.

Scientists have never created vaccines from scratch this fast and it’s far from clear that any will ultimately prove safe and effective. Still, numerous countries, including Britain, France, Germany, the Netherlands, and the U.S., have already placed advance orders for millions of vaccines.

Shattock said the Imperial vaccine, if effective, would not be licensed to any particular pharmaceutical, but various manufacturing partners around the world would be given permission to produce it as part of a “social business” that does not make any profits.

The World Health Organization noted Monday about 100,000 new infections have been reported every day for the past two weeks and that relaxed lockdown restrictions in many countries have led to a new surge of cases.

Charlton reported from Paris. Catherine Gaschka in Marcy-L’Etoile, France contributed to this report.

Is eating boogers good or bad?

10 Bug Bites Anyone Should Be Able to Identify

Things You Need to Know About Your Nipples