THE MYSTERIOUS DEATHS IN KANO. 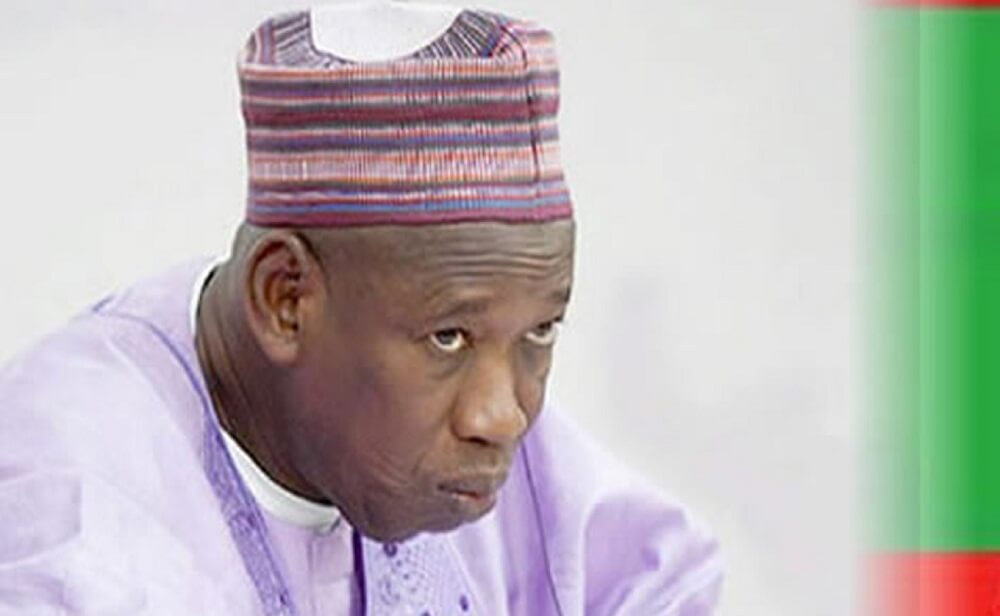 A few hours after Rano Emirate Council confirmed that the Emir of Rano, Alhaji Tafida Abubakar Ila II, was hospitalized and responding to treatment, the monarch passed on.

He died yesterday at a hospital in Kano at the age of 74.

The late emir has been buried at the emirate.

He is survived by two wives and 17 children.

He was said to have been referred to Nassarawa Specialist Hospital owing to absence of oxygen at the hospital.

The late monarch was said to have been critically ill as of the time he was brought to the hospital.

Given the spate of deaths in the state, there were speculations that the monarch may have contracted COVID-19.

But the Emirate Council, on its official twitter handle, dismissed the claim, saying the illness was not related to COVID-19.

The tweet reads: “We are informing the public that there is a report going round on social media on the sickness of His Royal Highness, the Emir of Rano.

“No doubt that His Royal Highness is sick but glory be to Allah. At the moment he is recuperating and the sickness is not related to COVID-19 as reported in some quarters.

“Some months ago, he visited his medical doctor for a medical checkup and became sick with the commencement of Ramadan fasting as someone who loves his religion.

“By the grace of God in a short while, we would release his audio voice.

“We urge people to remain calm and continue to pray for his quick recovery.’’

Rano Emirate council is one of the four newly created emirates in Kano State.

A son of the deceased, Musa Rabiu, who confirmed the death, said his father died at the age of 60.

Rabiu said: “He died at about 3 am on Saturday, after battling with sickness for a few days.

“Although, we noticed symptoms of Coronavirus the test conducted is not yet out.

“A week ago, he had complained of sore throat and malaria but after a few days, he became normal.

“A few days later he complained that he was finding it difficult to breathe.

“He also complained that no matter how short he walked, he loses breath. He was taken to the National Orthopedic Hospital in Dala, on Friday where he gave up.’’

In the last two weeks, no fewer than 650 people reportedly died of what is now known as strange disease in Kano.

The situation resulted in fear and anxiety among residents, who are currently experiencing exponential rise in the number of coronavirus infections.

Despite assurances by the state government that there was no cause for alarm, the death toll rises daily.

Meanwhile, prominent northern politician, Alhaji Buba Galadima, has said that corpses were being buried with bare hands in Kano, describing the mysterious deaths as alarming. See interview on page 10.

He made the announcement at a press briefing organised by Kano State Taskforce on COVID-19.

Ganduje explained that residents would be allowed to move around for six hours on Mondays and Thursdays.

He added that all the major markets in the state would remain closed, except Yankaba and Yanlemo markets where vegetables and fruits are sold.

The governor further stated that only supermarkets would be allowed to operate within the six-hour timeframe, adding that customers must follow the COVID-19 protocols.

His words: “We have provided face masks, to be distributed to the people. I directed the chairmen of local governments to also provide face masks for their people. We would make the wearing of face mask compulsory for everybody.’’

He disclosed that  business mogul, Alhaji Aliko Dangote, had donated mobile testing centers with the capacity of testing 400 samples daily and 1,000 samples in a week to Kano State.

For The Record: Abba Kyari’s last public statement to Nigerians