Have you ever rolled on the floor, holding your belly in pains in the middle of the night and feeling unconfortable, and just wish you could figure out how to do away with ulcer for good?
Has your ulcer resulted in any of the following conditions: gnawing or burning pain in the abdomen, loss of appetite, nausea, vomiting, bloating, weight loss?
Does the symptoms of your ulcer subside like it’s gone, only to come back in a bigger and more painful manner?
Let me share with you how I discovered what cured my stomach ulcer permanently.
Sometimes it subsides, but becomes more painful later on; I was always open to suggestions from my Doctors and close friends who knew what I was passing through. 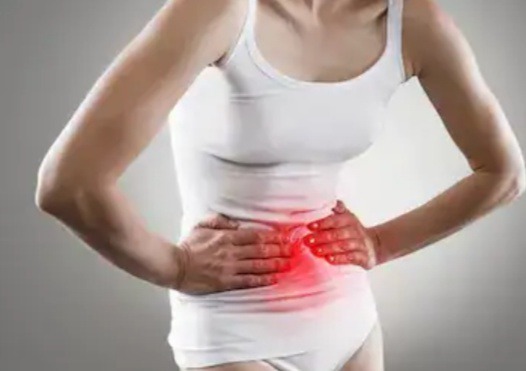 Acid indigestion and heartburn often come from eating too much heavy or greasy food or from drinking too much alcohol.

These make the stomach produces extra acids, which causes discomfort or a ‘burning’ feeling in the stomach or mid-chest.

Some people mistake the chest pain called ‘heartburn’ for a heart problem rather than indigestion.

Frequent or lasting acid indigestion is a warning sign of an ulcer.

An ulcer is a chronic sore in the stomach or small intestine, caused by too much acid.

It can be recognised by a chronic, dull (sometimes sharp) pain in the pit of the stomach. Often the pain lessens when the person eats food or drinks miilk.

The pain gets worse 2 or 3 hours after eating, if the person misses a meal, or after he drinks alcohol or eats fatty or spicy foods. Pain is often worse at night.

If the ulcer is severe, it can cause vomiting, sometimes with blood. Stools with blood from an ulcer are usually black, like tar.

* Eat foods that heal ulcers instead of those that irritate them.

These do no harm –

* Milk is one of the best medicines for ulcers or acid indigestion. If the ulcer is severe, drink a glass every hour in the first few days and eat only things listed above in the first row (those which cure ulcers).

In few days, when the pains lessens, begin eating thing in the center row (those which do no harm).

For a few months, It is a good idea to drink some milk with each meal and also in mid-morning, in the afternoon, and again before going to bed (6 times a day).

* Antacids, such as milk of magnesia or magnesium and aluminium hydroxide, also help fight stomach acid and cure ulcers. If pain is severe, an antispasmodic may help.

* Even after the ulcer is cured the person should never eat any of the things in the third row above (those that make ulcers worse), as these may cause the ulcer to return. If possible, he should keep taking Antacids or milk at bedtime.

How to Reduce Stress With Breathing Exercises

Coronavirus: All you need to know about symptoms and risks

Coronavirus infections appear to spike in U.S. even as they decline elsewhere

US health officials estimate 20M Americans have had virus