Facebook removes Trump ads with symbols once used by Nazis

Facebook has removed a campaign ad by President Donald Trump and Vice President Mike Pence that featured an upside-down red triangle, a symbol once used by Nazis to designate political prisoners, communists, and others in concentration camps. 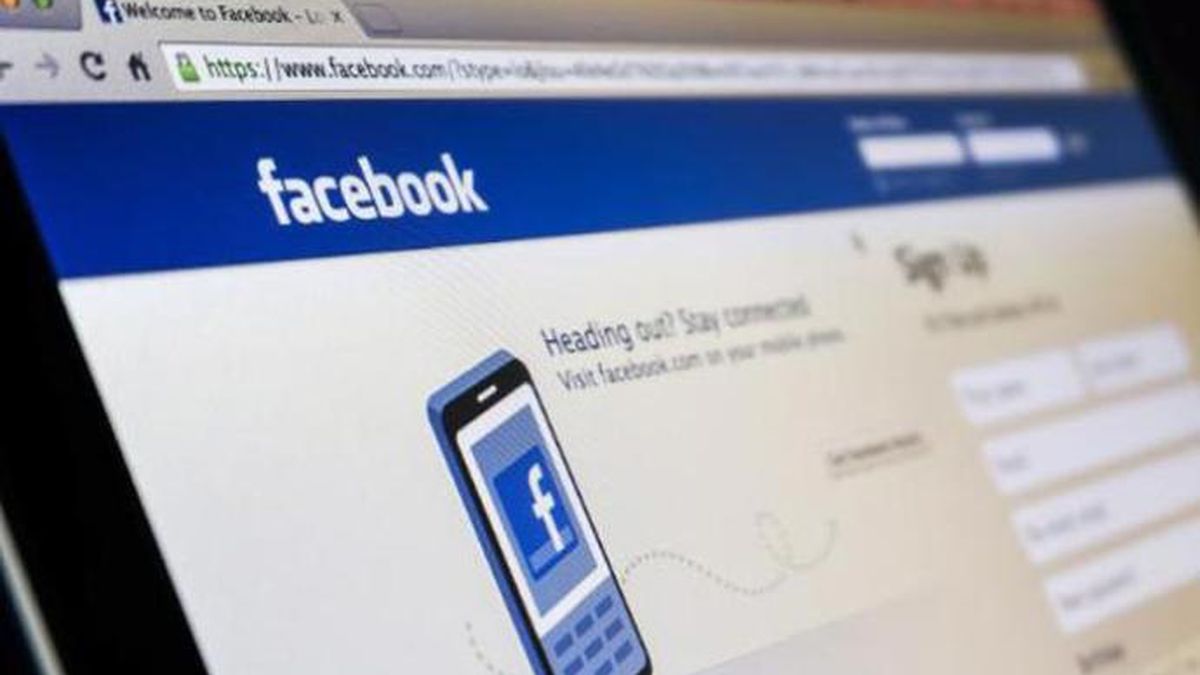 The company said in a statement Thursday that the ads violated “our policy against organized hate.” A Facebook executive who testified at a House Intelligence Committee hearing on Thursday said the company does not permit symbols of hateful ideology “unless they’re put up with context or condemnation.”

“In a situation where we don’t see either of those, we don’t allow it on the platform and we remove it. That’s what we saw in this case with this ad, and anywhere that that symbol is used, we would take the same action,” said Nathaniel Gleicher, the company’s head of security policy.

The Trump campaign spent more than $17,000 on the ads for Trump and Pence combined.

In a statement, Trump campaign communications director Tim Murtaugh said the inverted red triangle was a symbol used by Antifa so it was included in an ad about Antifa. He said the symbol is not in the Anti-Defamation League’s database of symbols of hate. The Trump campaign also argued that the symbol is an emoji.

“But it is ironic that it took a Trump ad to force the media to implicitly concede that Antifa is a hate group,” he added.

Antifa is an umbrella term for leftist militants bound more by belief than organizational structure. Trump has blamed Antifa for the violence that erupted during some of the recent protests, but federal law enforcement officials have offered little evidence of this.

But some experts disputed that the red triangle was commonly used as an Antifa symbol.

European anti-fascist groups initially used the red triangle as a symbol, hoping to reclaim its meaning after World War II, but it is no longer widely used by the movement and has never been used by U.S. Antifa groups, said Mark Bray, a Rutgers University historian and author of “Antifa: The Anti-Fascist Handbook.” Anti-fascist groups typically use flags or arrows as their symbol.

The ADL said the triangle was not in its database because it is a historical symbol and the database includes only those symbols used by modern-day extremists and white supremacists.

“Whether aware of the history or meaning, for the Trump campaign to use a symbol — one which is practically identical to that used by the Nazi regime to classify political prisoners in concentration camps — to attack his opponents is offensive and deeply troubling,” ADL chief executive officer Jonathan Greenblatt said in a statement.

Even with the ads removed, Facebook and CEO Mark Zuckerberg, still face criticism for not removing or labeling earlier posts by Trump that that spread misinformation about voting by mail and, many said, encouraged violence against protesters.

Those questions arose during Thursday’s hearing as Democrats pressed the executives about what moral obligations they felt they had when it came to content and about decisions they’ve made to remove, label, or leave up false or incendiary posts.

Facebook, for instance, was asked why it did not remove a doctored video of House Speaker Nancy Pelosi, D-Calif., last year that appeared to show her slurring her words.

“If we simply take a piece of content like this down, it doesn’t go away,” Gleicher said. “It will exist elsewhere on the internet. People who are looking for it will still find it.”

With Thursday’s hearing focused on the spread of disinformation tied to the 2020 election, the companies said they had not yet seen the same sort of concerted foreign influence campaigns like the one four years ago when a Russian troll farm sowed discord online by playing up divisive social issues.

But that suggests the threat has evolved rather than diminished, said the executives, who pointed out that media companies linked to foreign governments were directly and openly engaging online on American social issues to influence public opinion. Chinese actors, for instance, have likened allegations of police brutality in the U.S. to the criticism China faced for its aggressive treatment of protesters in Hong Kong.

“That shift from platform manipulation to overt state assets is something that we’ve observed,” said Nick Pickles, Twitter’s director of global public policy, strategy, and development, adding that it serves as a reminder that the challenges are constant.

The companies say they have accelerated efforts to root out fake accounts. Twitter, for instance, said it had challenged more than 97 million accounts that showed signs of platform manipulation, and Facebook said it had disabled about 1.7 billion fake accounts between January and March.

Preventing disinformation ahead of the election is a significant challenge in a country facing potentially dramatic changes in how people vote, with the expected widespread use of mail-in ballots creating openings to cast doubt on the results and even spread false information.

Facebook said Thursday that it is working to help Americans vote by mail, including by notifying users about how to request ballots and whether the date of their state’s election has changed. The Vote By Mail notification connects Facebook users to information about how to request a ballot. It is targeted to voters in states where no excuse is needed to vote by mail or where fears of the coronavirus are accepted as a universal excuse.

“Providing that accurate information is one of the best ways to mitigate those kinds of threats,” Gleicher said.

An American in Cardiff: Geordan Burress on learning Welsh in Ohio